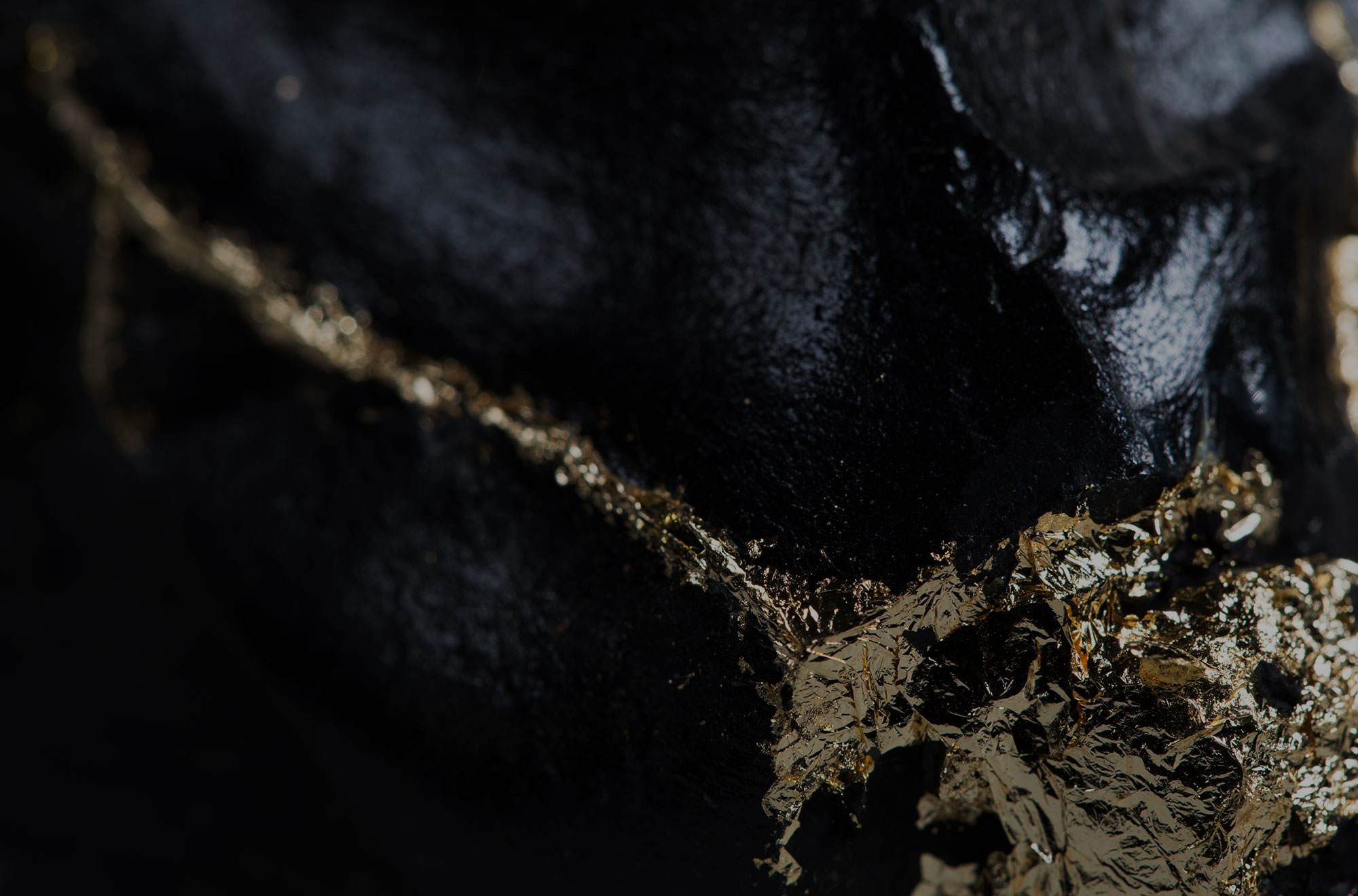 Aphrodisia is an Animal Spirits capsule collection and an imaginative experiment to answer the question: what would happen if one trained their imagination in the political field (political as in belonging to the polis, the community), like an athlete trains his/her body?

Therefore Aphrodisia can be seen as training made by 5 objects where the domestic space is its gymnasium – the ancient Greek location dedicated to the physical and philosophical training of the individual for public life.